Since 1982 I have worked in the Telecommunications and Information Technology industry. I’ve worked as a technician, technical officer, sales representative, Helpdesk staffer, IT Manager and for the last 10 years as a specialist and consultant service delivery manager. That all comes to a close today. I move on to a new career in the public transit industry as a tram driver. In some ways I’m very sad to leave behind the people and the skills I’ve learned and nurtured for the greatest part of my working life.

The IT life is not all that glorious though. I wont miss the constant stress and never-ending drive needed to keep up and get ahead of the game. The incredibly thankless tasks that you get to do all day, and often part of the night. Not for IT staff is overtime, shift penalties, and Rostered Days off. Just that never-ending all hands to the pump work ethic, and hopefully no heart attack.

Today is a point from which to look forward, not backward. Thus begins the next 15 years of my work life. This is something I’ve wanted to do since I was a boy after I rode the footplate of a steam locomotive, my Uncle Col Casbolt in charge, in Sydney’s western suburbs.

My uncle had been a suburban train driver in the Sydney suburban network for a while then. He made the move from steam to the Sparks (EMUs as shown below) not long after this ride in the southern hemisphere’s spring of 1968 as best I can recall. (I was only 4, almost 5, at the time and hadn’t started school yet!) 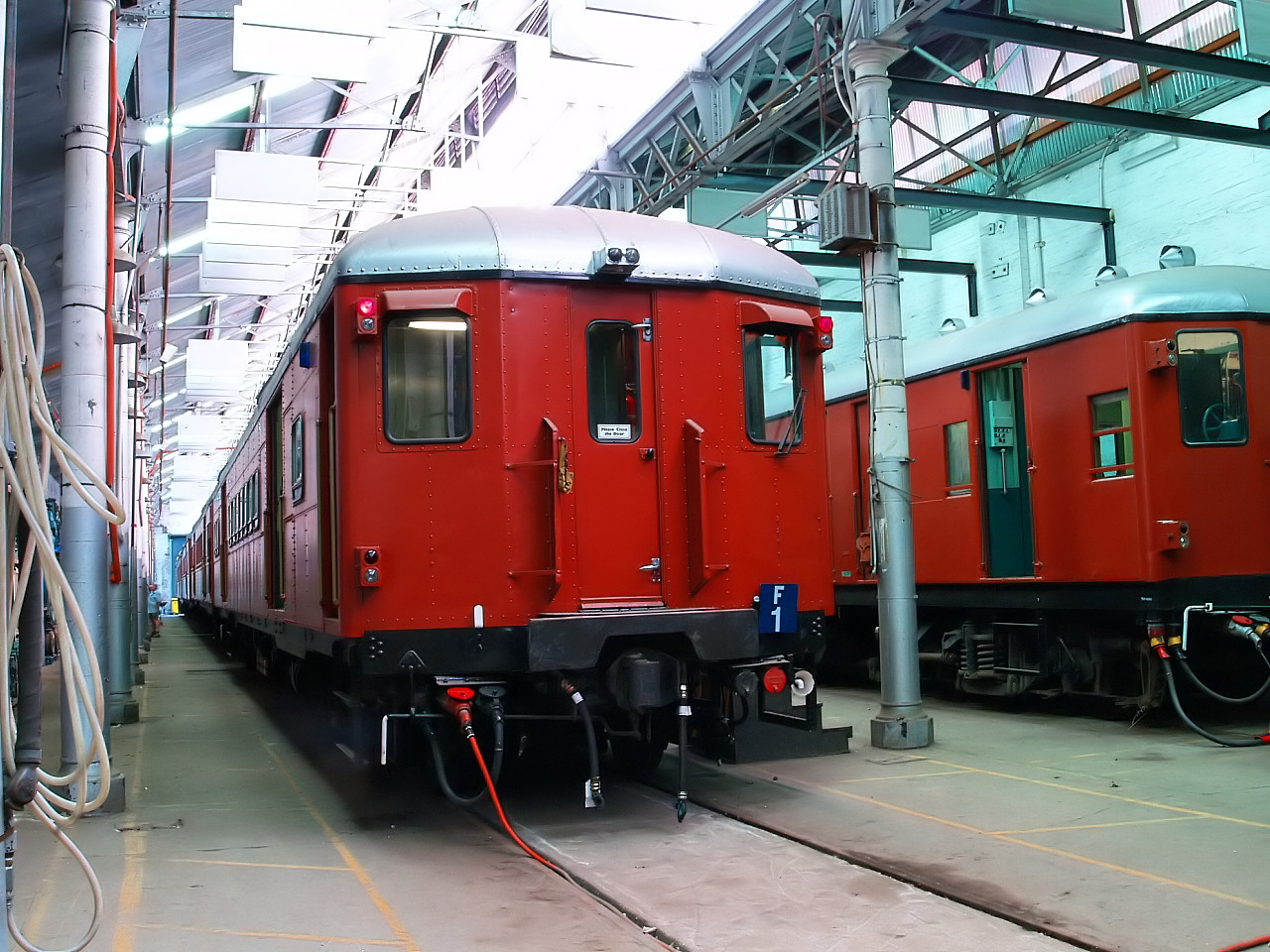 While this week has been a time of a lot of last moments, from this Friday forward I begin a life of firsts for the first time in a long time. 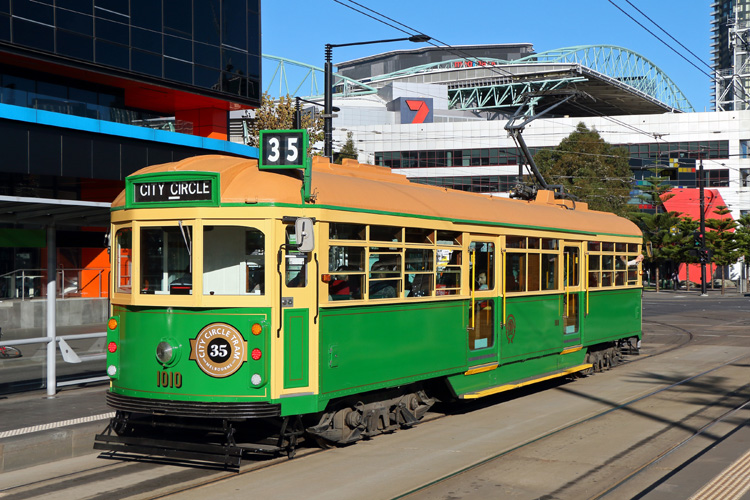 I am sure you’ve noticed the volume of posts has dropped away over the last 4 months,  fear not. I’ve not been publishing much yet have been busy working away on a number of smaller projects and layout designs and expect to start building a small switching layout for my son in August. So I hope you can join me in the journey for that project.

While I’ll be working odd hours, studying hard and hoping to pass all of my written and driving exams with flying colours, I do expect to have a little more time to post on the HVL. And of course I expect to have a lot more pictures of trams, with views that I’ve never been able to get before. Looking forward to sharing. Thanks for reading a long and sharing the journey.

7 thoughts on “Site Update – The end of a work era”