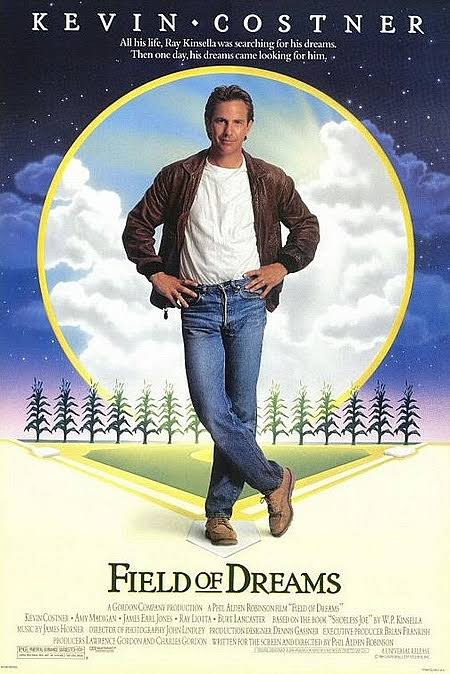 Just a quick update on the new layout build. The woodwork was completed before I went back to work on Sunday this week. And the layout was set up in its temporary location until we move back to the big smoke later in the year. Where it will again live on the trestles I’ve built for it.

Between now and then my goal is to get the layout up to operating standards (track laid, wired, tested, trains running etc.). Once we move back to Melbourne I’ll complete the basic scenery such as ballasting and landforms. Then there’ll be the large industrial buildings to build, the junk yard fence and the junk to complete. From there I’ll be detailing the layout.

Today however I want to look at the track plan, and setting that up on the layout board. I’ve been a big fan of working things out on the board now for several years. And today’s exercise has reinforced that.

Here’s a reminder of the version I was working to when I began setting down track today:

The basic layout design and the track layout are very close. I was happy with the original design on paper (and screen). In the flesh however, it was ‘off’, just not quite right (NQR). So out came some cars, and a couple of extra switches and away we went. I like the more organic look of the track formation now. It is pleasing to the eye, and the camera (see Image 2 below).

Image 2: An overview of the layout design modifications

There’s enough straight lines about this layout (baseboard and the two warehouses – the two spurs at back left). To ensure that the viewer would not be overwhelmed by that I decided to change the 4th turnout from the straight in the plan to a curved turnout. That change to the geometry has created what is now a serpentine look to the layout. By ensuring that the trackwork is ‘going in all directions’ provides a ‘real’ feel to it all. And that pleases me very much.

Image 3: A lower shot showing the organic flow of the track arrangement

So much for a short update! I’ll be posting over the weekend in regard to the layout board and legs; as both are a new way to work for me. All the best. You thoughts and comments are most welcome here and on Facebook. Please share and let me know your thoughts.

It’s not often that you get to see internal (in-plant) company railway operations today. Thankfully “Saginaw Terminal Docks” (Facebook and YouTube) posted a video from Reid Machinery in Lansing, Mi showing how they use old freight cars to store valuable machinery on their site prior to sale.

Reid Machinery Inc of Lansing Michigan have specialised in moving machinery, primarily in the forging industry, throughout North America since 1992. And while that may not seem like the most worthy thing to write about on the third Tuesday in July – I urge you to hang around a moment longer. You see they also hold their large (as in big – not lots of) inventory on and in their own railroad assets.

Yes – they have their own switching layout.

Thanks to Saginaw Terminal Docks we have a front row seat, and a cab ride on one of these switching moves. I asked him about connections to the rest of the world. He tells me that the in-plant line connects to the JAIL/Adrian & Blissfield on over a mile of old track through Lansing’s south side.

And this is so modellable…

Some of the things to watch out for in the video are:

So sit back, turn up the volume and enjoy the show.