Work has kept me busy the last few weeks, and I’ve only posted a few times over the last couple of weeks due to that busyness. However, today I took the time and modelled some long overdue projects (I’m hoping to get them completed for the April 2016 MoB show – I was aiming to get them ready for April 2015 but there you go) .

On the table today was: 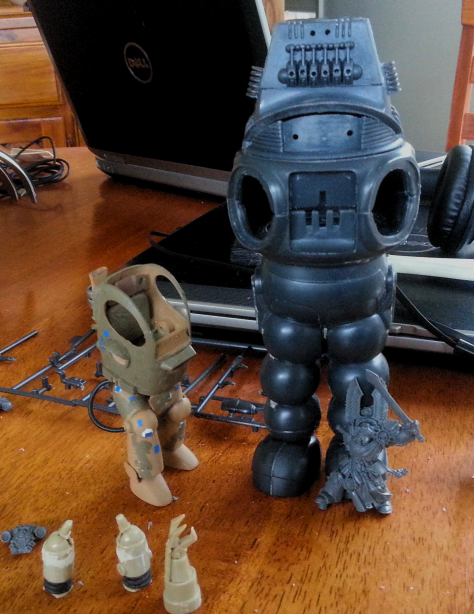 Image 1: Robby, one of the Warhammer 40K pieces by Robby’s leg, and the Nitto kit left

Well the sun was out, the skies clear, and temperatures actually got into double digits for the first time this month. All up a good and productive (if not a railway) modelling day. All the best.